Bass and drums are the heart of your band’s “rhythm section.” Though every instrument (including the voice) is responsible for its part in the overall beat, or “groove” of the music, bass and drums define and propel that beat in a fundamental way.

The bass guitar, invented in the 1950s by electric instrument pioneer Leo Fender, was adopted by players everywhere and over the next decade reshaped the foundation of rock and R & B music with its sharply defined and deeply felt tones (http://en.wikipedia.org/wiki/Fender_Precision_Bass). The bass part of popular recordings, which before in had consisted largely of single notes landing on the 1st and third beats of every measure, became a living, breathing melody of its own that often was as distinctive as the vocal or horn parts.

Of all the talented players that picked up this new instrument, there is one giant that stands out: Motown Records’ James Jamerson, whose work is heard on an astonishing percentage of the smash hits that flowed forth from the iconic Detroit label during the 1960s.

You need only listen to “Ball of Confusion” by the Temptations

Now listen to Paul McCartney’s bass parts on Beatles tunes like “A Little Help From My Friends” (http://www.youtube.com/watch?v=Ucp3FJZP2p8&feature=related) and “Rain” (http://www.youtube.com/watch?v=bdrGS__yg6Q). Despite the obvious differences in musical style, McCartney was deeply influenced by Jamerson in that he made sure his parts were prominent in the mix and were profoundly melodic.

Later on, assertive bassists like Larry Graham would take the instrument to new heights (or perhaps “depths”would be a better term) with the use of “slapping” or “thumbing’ techniques. The instrument, generally played with the index and middle fingers of the right hand, has an explosive, edgy bite when struck sharply with the bone of the thumb. Graham’s tune “It Ain’t No Fun to Me”(http://www.youtube.com/watch?v=ipjTvRe7-Zg&feature=related) will show you how this sounds.

No matter how expertly the bass is played, however, it is only half of a synergistic dialogue which constantly goes on with the drums. Let’s turn our attention to the drums for a moment to see how this works.

The modern drum set, or “kit” is based on a model created by the swing bands of the 1930s and developed through the rock and roll years of the 50s and 60s (http://en.wikipedia.org/wiki/Drum_kit). Once again, the Beatles figure prominently as an example of a group that solidified the kit and how it is used by almost everyone who makes popular music, even electronically.

The kit consists mainly of a bass drum (on the floor and struck by a pedal), a hi hat (two cymbals that, also with a pedal, can open and close at the drummer’s command), and a snare drum (a midrange drum with a set of finely-rattling “snares” stretched over its head). Peripheral drums are tom toms, usually a set of three, and any good drummer has a “crash” cymbal and a “ride” cymbal that create accents and variety in the groove.

The bass drum usually plays on the 1st and 3rd beats of the measure (in 4/4, the most common time signature in rock) and the snare hits on 2 and 4. The hi hat is generally playing either steady 8th or 16th notes throughout.

A good example of a basic drum beat, on its own, is the opening of “Honky Tonk Women” by the Rolling Stones (http://www.youtube.com/watch?v=CQnYBE-wekg). Listen to this track and note how the beat is compelling on its own even before the guitar and bass come in. Likewise with the simple yet utterly distinctive groove of Michael Jackson’s “Billie Jean.” (

The rhythm, however, in these and most other songs, takes on a whole other dimension when the bass comes in to anchor and answer the beats placed by the drums. This interaction is as complex and powerful as an unspoken language, and needs to be explored and nurtured by the bassist and drummer of any good band. Jamerson on bass and Benny Benjamin on drums held down the groove for the Motown sound, and McCartney and Ringo Starr of the Beatles did the same for their group and everyone who was influenced by them. Since them, the bass/drums sound of Nirvana, Rage Against the Machine, and more recent groups like Blink 182, Paramore and Nickelback carry on the tradition in every changing and creative ways.

After listening to all these giants, and letting the sound seep into your consciousness, try emulating them on cover versions of their songs, and more importantly, on your originals.

Start with the basics: try to lock the bass guitar with the bass drum, and keep the pattern solid as the chords change. Start with just the 1 and the 3 of the measure (assuming it’s 4/4 for now) and then the 1 and the 3 and the “3 and” (one eighth note after the 3). This pattern can be found on the “Sgt. Pepper’s Lonely Heart’s Band Reprise” at the end of the Beatles’ classic album.

Now experiment with letting the bass “walk” or travel in between the bass drum notes, always making sure to touch base on the 1’s and 3’s—much like Jamerson does on the Jackson Five’s “I’ll be There.” (http://www.youtube.com/watch?v=Xg2vMrDzoXM)

Important Note: you don’t have to love these examples as the ultimate example of the music you and your band want to make—as a matter of fact many may seem hopelessly old! However, they are the basis of the music being made today and in the future, and just as Shakespeare created a template upon which Jane Austen, John Updike and Jonathan Franzen could build, so the bass and drum greats of the past lay down the foundation which the new creative forces operating now (that’s you!) can develop and even redefine.

Most of all, spend time with your rhythm section partner, having bass and drum rehearsals and even general hangout time. Listen to music, find out what you like and what you don’t. Get your sound together (more on this in another chapter) and learn to speak fluently in the language of bass and drums. 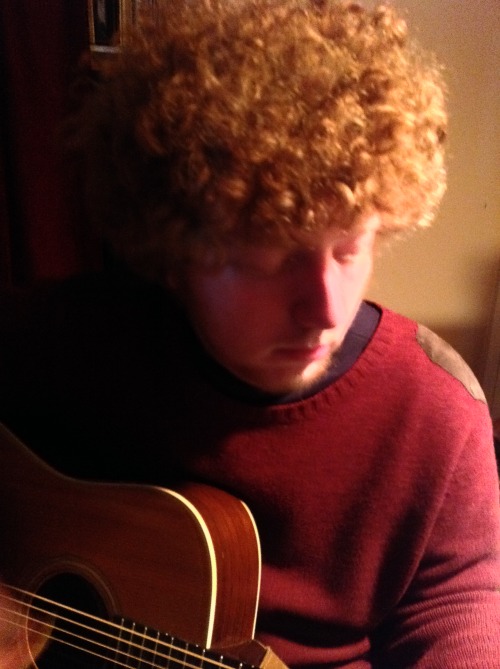 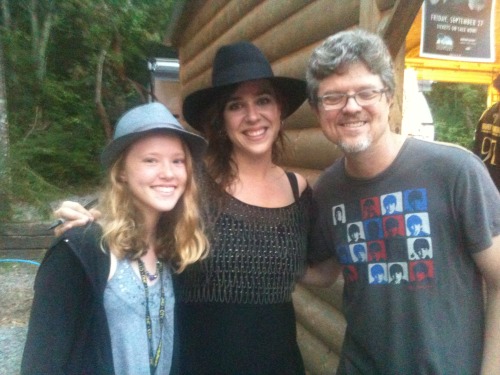 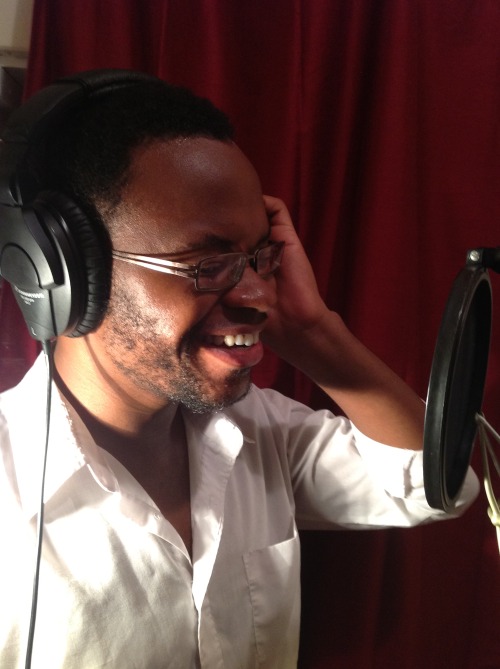